Born in Naples in 1977, Jacopo Di Tonno begins to study the cello at the age of nine and graduates with full marks (10/10 cum laude) from the “L. D’Annunzio” Conservatory in Pescara.He refines his skills with Radu Aldulescu in Spain and E. Dindo and improves his skills in the field of chamber music with P. Farulli of the Alban Berg Quartet.He becomes the first cello of the “Orchestra Giovanile Italiana”. He completes the two-year course with full marks (60/60 with honors). He boasts collaborations with conductors, such as R. Muti, G. Sinopoli, N. Marriner, C. Hogwood, G. Noseda, L. Berio, L. Pfaff, C.M. Giulini, M. Honeck, N. Luisotti and more.

When he is only twenty-one years old, he is appointed as first cello at the “Teatro Regio” in Turin and from that moment on he starts working with the most renowned orchestras in Italy and abroad.He collaborates with Master E. Dindo in chamber music concerts and record projects.

He is the first cello of I Solisti di Pavia, with which he performs during the most prestigious international concert seasons.

He is a member of the arts commission and the first cello of a new Italian music excellence, the “Colibrì Ensembe” (http://www.colibriensemble.it), which has become in little more than two years a more and more important Italian reference figure both for its artistic relevance, thanks to the collaborations with artists such as Alexander Lonquich, Daniele Rustioni, Francesca Dego, Enrico Dindo, Felice Cusano and Alessandro Moccia, and its new way of handling the project. The contribution and the willingness of his patron, Ms. Gina Barlafante, have played a pivotal role.

He is the cellist of the “Trio Bettinelli” (I. Cusano violin., D.Cusano piano), with which he performs in important concert seasons.

He collaborates as cellist tutor with the “Orchestra Giovanile Italiana” of the Music School in Fiesole and with the "Orchestra del Teatro Olimpico" in Vicenza.

In July he will be teaching cello in the training courses of Sauze d’Oulx 2019.

He is a cello teacher at the “G. Nicolini” Music Conservatory in Piacenza.

He is playing a modern cello made by Gabriele Natali in Pistoia and bow made by Benoit Rolland.

The downloadable material is included in the press-kit section 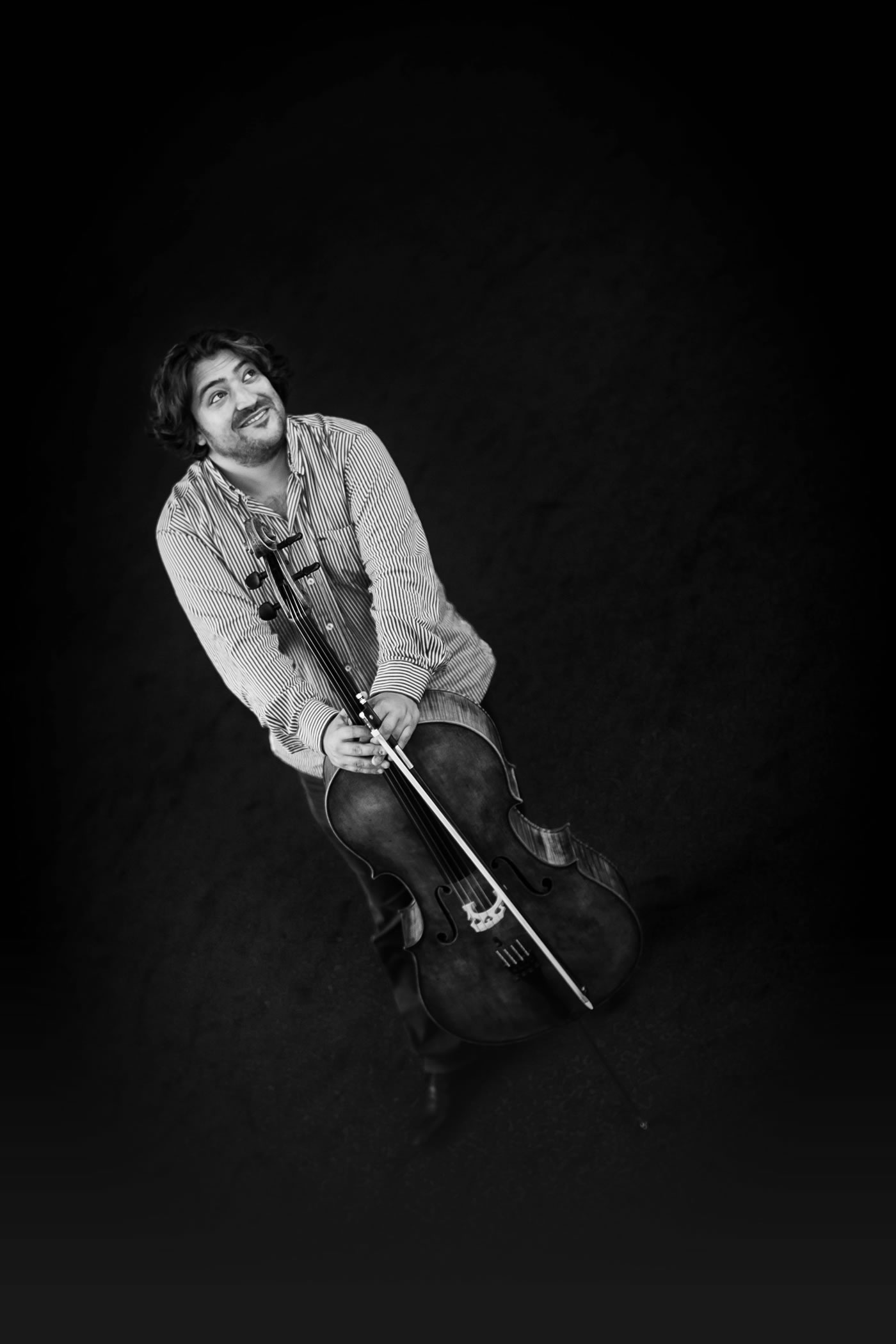